Curiosity: the Barbie Camper called to review for technical problems 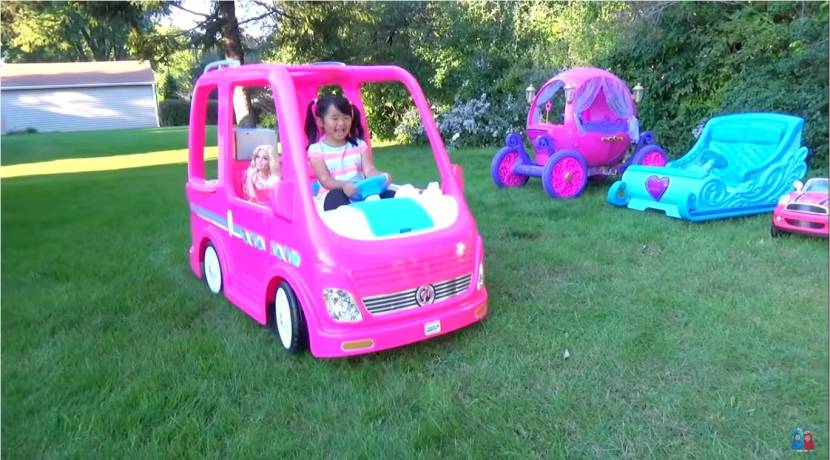 The world of the car and the four wheels is very complex. But, tell them to Barbie , who is having problems with their latest outfit. Yes, even toys can give headaches to their owners, and more, if they are driven by batteries . One of them, is the Barbie Camper , one of the latest toys that Fisher-Price has launched on the market.

The American toy company launched this product so that the children could play and move from one place to another. Thus, they equipped it with a small electric motor powered by a battery . Its manufacture takes place, mainly in Mexico, and from there it is exported to half the world. Thus, in the time it takes for sale, they have marketed several thousand units, although those who are giving problems are about 44 thousand .

Even Barbie's car does not get rid of technical failures 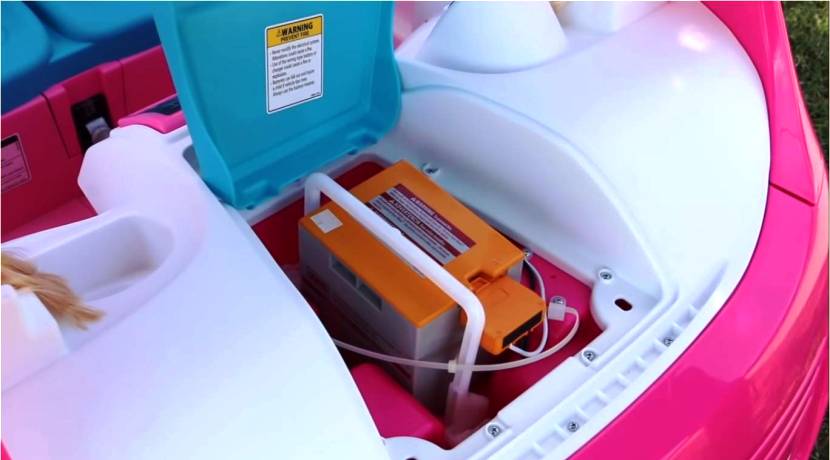 According to Fisher-Price , the Barbie Camper can suffer from sudden acceleration . Apparently, when the vehicle is stopped, it could accelerate, because the accelerator would not be properly calibrated. Thus, the occupants could be dismissed and suffer some type of injury. However, to date, there have been 17 incidents , although there is no need to complain about personal injuries.

The affected units have the manufacturing code FRC29 and have been manufactured between July 2018 and January 2019. Its commercialization has been carried out in Walmart centers, so that people with an affected unit must go to them to process the repair or replacement order . However, those responsible for Fisher-Price expect no more problems with the Barbie Camper .

In Spain This toy is not for sale, although it could be ordered from United States through other toy stores or online shopping platforms. Even so, here it is not known if there is any unit and if it has been able to give its owners a problem. In short, we will have to see how the world's most famous doll and its select fan club take it. All in all, safety comes first.