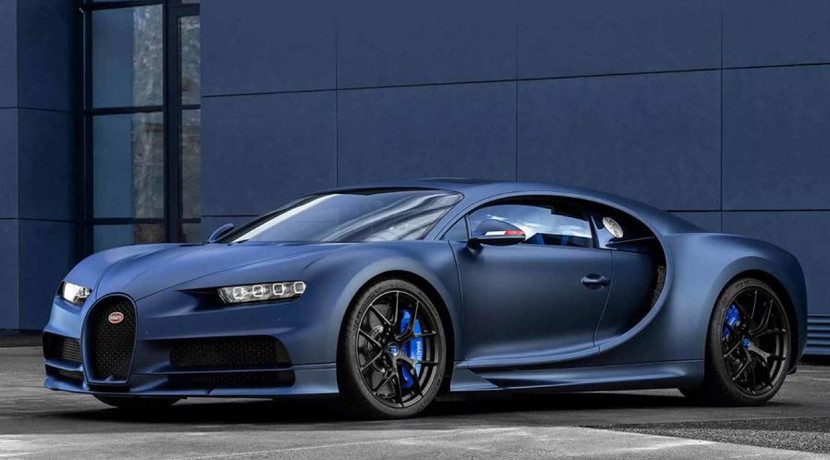 Although the Chiron is one of the world's most exclusive cars, Bugatti has presented an ultra-exclusive edition of Chiron Sport, to commemorate its 110th anniversary. The model has been described by the brand as a "tribute to France" and its headquarters located in Molsheim. Its full name is Bugatti Chiron Sport '110 ans Bugatti' edition and only 20 units will be manufactured.

Much of the body modifications of this hypercar em> of 1,500 CV are related to the French tricolor flag . The most prominent example of this is found in the lower part of the rear spoiler , although these stripes also appear on the door mirrors and the aluminum covers on both sides.

It looks like a single color but it's not 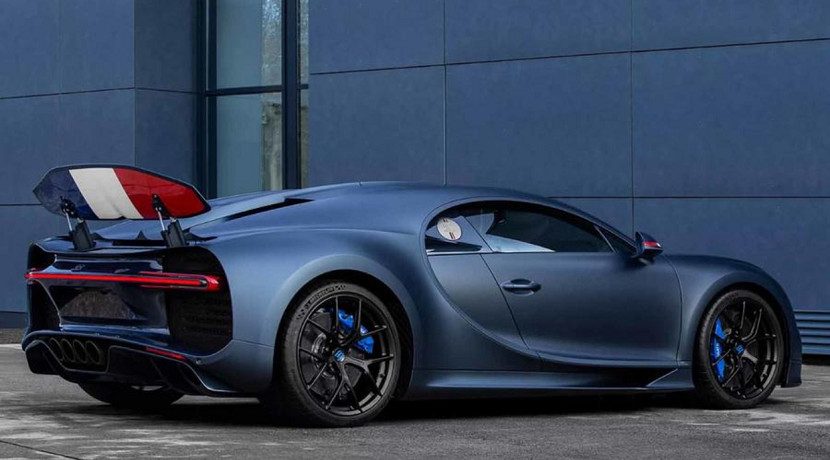 Even if it does not look like it At first glance, the Bugatti Chiron Sport '110 ans Bugatti' edition has a subtle combination of two colors . If you look closely you can see differences between the blue matt Steel Blue on the back and the Carbon Blue Steel on the front. This design is designed to visually separate the monocoque from the car and the engine compartment. The black matte wheels and blue brake calipers complete the main exterior features.

Inside, the car features tricolor stripes on the headrests and the backs of the leather and Alcantara blue seats. The Sky View glass ceiling is an extra that comes standard in this edition. But what stands out most about the interior of the '110 ans Bugatti' is the solid silver medallion of the center console.

The performance of the '110 ans Bugatti'

The mechanical specifications of the car are identical to the normal Chiron Sport, which was presented at the Geneva Motor Show last year. That means that its W16 8.0-liter engine with quad turbocharger allows you to accelerate from 0 to 100 km/h in 2.5 seconds and reach a maximum speed of 420 km/h electronically limited to avoid damage to its high-performance wheels. The price of this edition is not yet known. 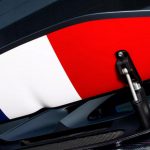 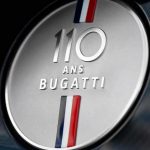 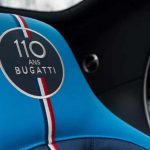 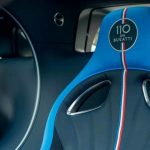