How to purge the antifreeze from the cooling circuit

Whenever we replace the antifreeze system cooling it is necessary to purge it completely . This process consists of removing all the air inside the circuit, so that it is full of liquid in its entirety. If we do not, the engine will not cool properly and will end up being badly damaged.

Anti-freeze purging is a relatively simple process , but there are some notions that should be clear. The first and most important is that not all cars are purged in the same way . There are three types of purge system: through the expansion vessel or plug, through specific purgers and through an automatic purge system.

The second important notion is that we should have careful not to burn ourselves , because antifreeze can splash. As we will have to start the engine to bring it up to the operating temperature, the antifreeze will be very hot. The third is that antifreeze is toxic , so you have to avoid getting in contact with your eyes. It never hurts to wear glasses and gloves when working on the car. 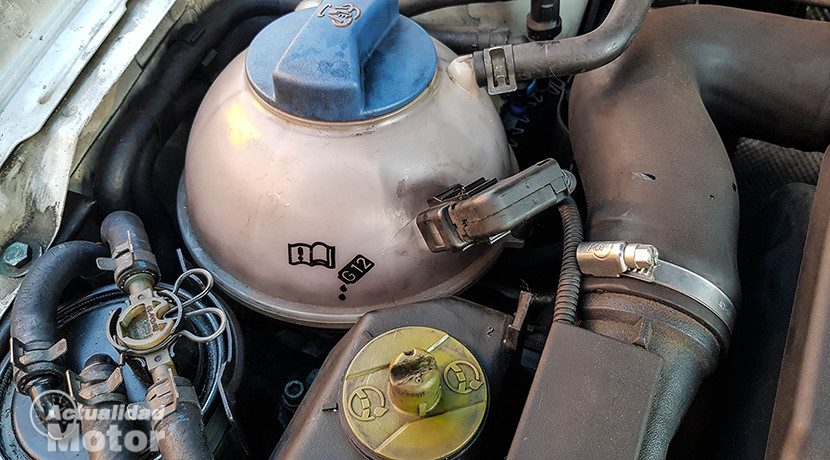 This method is the simplest and is the one that is usually used in Most cars. Once we have put the new liquid in the cooling system, it is necessary to remove the air that is inside the circuit through the expansion vessel or plug. These are the steps:

Remove the air by means of purgers 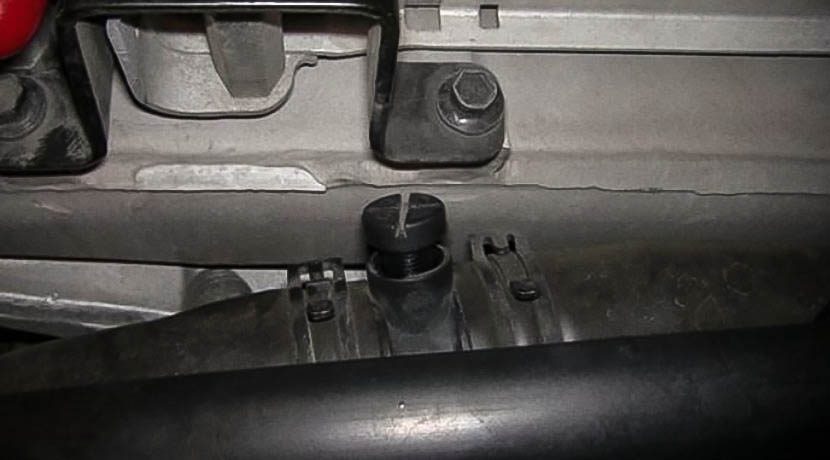 There are cars that have anti-freeze traps in the sleeves and other pieces . Normally they are screw caps or keys that can be easily opened by hand or with a screwdriver. It is better to use them in the case that your car has them, but if you do not locate them, you can also resort to the expansion vessel or radiator cap. Follow the instructions above if this is your case.

If you use the traps, the process is essentially the same :

Drainers open when filling of antifreeze

In some cars, such as certain Audi models, you have to leave the bleeders open when the cooling system is refilled . This leaves most of the air with the engine off. In these cases, go refilling until the liquid overflows through the traps. Moment in which you must close them. It is simple and also you can not burn because everything will be cold. However, this does not exempt you from having to start the engine to warm up and keep purging later.

Keep in mind two tips if you have to use the traps:

There are cars that are capable of purging antifreeze on their own . In these cases you have to know how to activate the purging system, because each brand is different. Look in the instructions of your car to know how to do it. In the following video you can see an example of how it is activated in a BMW:

If you want to be clear about everything related to this important part of your car, do not miss the article: The maintenance of our radiator. In it we explain you how to impiate the radiator and the entire circuit inside and out , even what you should do if you have leaks in the system. You may be interested
24.07.2019 Author: Jim
Views: